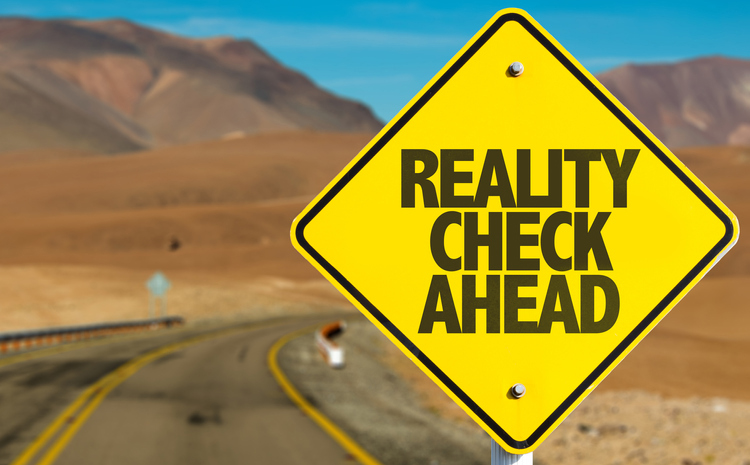 Believing These Electric Rate Myths Could Be Costing You Big Money

Just because you think you’re getting the best deal, doesn’t mean you always are. There are a lot of misconceptions about the Ohio electricity market, but some can cost you a lot of money in the long run. Maybe it’s time for a switch. So, let’s explore these two big Ohio electric rate myths.

MYTH: I Won’t Save Money

Right now, the electricity market is crazy, and we get it. Sometimes the prices of competitive retail service providers don’t look like they match what the local utility is charging. For example, some recent hikes that occurred a month earlier in retail providers happened later on when AES Ohio raised its rates. Those went from from 4.8 cents per kWh to 10.9 cents per kWh; a whopping 127% increase. On average, from April to June, several other Ohio utilities ( AEP Ohio and the three First Energy utilities) increased their rates by about 34%.

It’s important to remember that while both retail providers and local utilities buy electricity from the same generation sources, they’re not getting the same deals. That’s because retail providers and utilities follow different rules. Because of supply auctions, five of Ohio’s utilities change their rates monthly. Only AES Ohio has a six month rate. Retail providers, however, buy electricity through contract agreements or buying on the spot market. This way they can afford to offer different rates for different terms of time. But while those terms can be as short as one month or as long as 3 years, the important point is that the price can’t change.

How Fixed Rate Plans Save Over Time

Like it or not, both retail and utility electricity rates will probably rise this summer and possibly through winter. That means that Ohio utilities potentially could raise their rates anywhere from one to six more times. But if you signed onto a fixed rate plan right now at 11 cents per kWh, the rate will not change for the rest of the plan term. That could be for as long as one to three years. If instead you stuck with your utility, in six months the Price to Compare could have increased several more times by as much as 70%. That would increase the current average rate from 6.57 cents per kWh to 11.17 cents per kWh. And there’s no guarantee the PTC increases would stop for several more months.

So, even if you did lock in a fixed rate plan at a price that’s higher than the current PTC rate, over the course of the year you could save money.

Coal once supplied 58% of Ohio electricity, coal’s influence on the market in 2022 has faded significantly. While coal used to be king in Ohio, now coal power only accounts for 33.9% of electricity production. Natural gas now produces 51.1% of all the electricity in the state. Because the price of natural gas is skyrocketing, more than doubling this year alone, prices are rising on the electricity market. Wholesale electricity prices are up 188% compared to last year and natural gas has increased more than 200%. Comparably, while renewable sources are making more power than the past, they generate only 4.8% of Ohio’s power. Consequently, they don’t affect Ohio’s electricity rates as much as the price of natural gas.

Don’t Let These Electric Rate Myths Get You Down

Regardless of where you live in Ohio, shopping for a great rate can help save you money when the market is unpredictable. If you’re struggling to find a rate, check out the comparisons between your utility and other providers. As always, check out more great energy saving tips, news, and rates at www.ohenergyratings.com