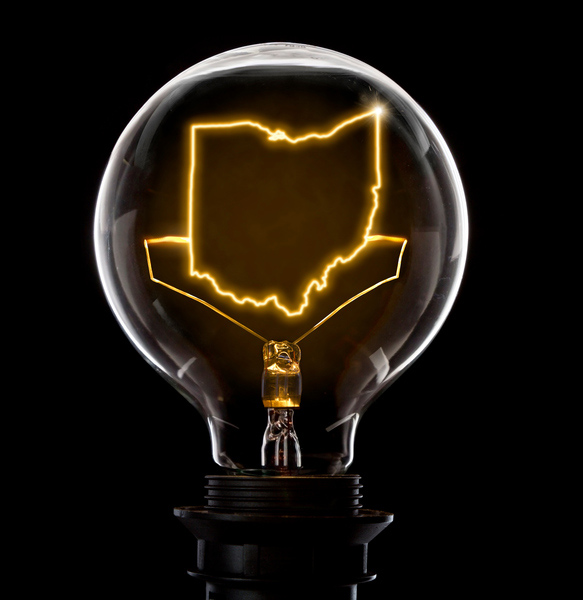 How To Beat The PTC When Rates Are Going Up

The news from last week about the drastic increase in utility rates may have you a little rocked. With the Price To Compare of so many companies rising, what’s the best way forward? We’re going to take a look at things to keep in mind when shopping plans. And then we’ll see which fixed rate electricity plan is best.

Why Switch To A Fixed Rate Now?

We get it, prices are crazy, and particularly frustrated customers might call them “hot garbage”. Why should you shop for a fixed-rate plan when you feel like you’re getting stabbed in the wallet? The short and painful answer is that it’s just going to get worse.

First, natural gas fuels most of the electricity generation in Ohio. Unfortunately, natural gas prices are rising and there’s a lot of uncertainty about future prices. Much of the US faces the possibility of rolling blackouts due to a lack of generation supply to meet the electricity demand this summer. Along with lingering effects from the Big Freeze in Texas, energy prices aren’t looking cheap. Sure, you could absolutely hold onto a variable rate plan for now to save money. But, you sure won’t get the same rate again at the end of the month. So, if you want a stable rate each month, you need to switch to a fixed rate now.

What To Look For In A Fixed Rate Electricity Plan

Firstly, you’ll want to look for rates that beat the incoming PTC. For instance, in the AES Ohio service area, rates will be rising from 4.80 cents per kWh to 10.91 cents per kWh. While this is the extreme end of things, you can expect prices across the state will likely rise over the summer. Right now, you want something long-term, at minimum something that will last until next Spring. The PUCO Commissioner has put out a warning to be wary of plans that seem too good to be true. So, don’t let the lure of cheap prices blind you to the fine print.

Which Plan Is The Cheapest?

Right now, regardless of location or local utility, the cheapest plans seem to be coming from Xoom Energy. Yes, rates will be higher than the current PTC, but remember that PTC prices are rising across the board on June 1st. And they likely won’t stop going up.

Although prices look terrible now, things will get worse before they get better. So you want to lock in a long-term rate. Now is not the time to stick with a variable plan to play chicken with the electricity market, because you will not win this one. The safest option is to get a plan with an affordable rate that will keep you going until next spring when hopefully, this prices stabilize. So, shop now for your new plan to get you through this summer at www.ohenergyratings.com