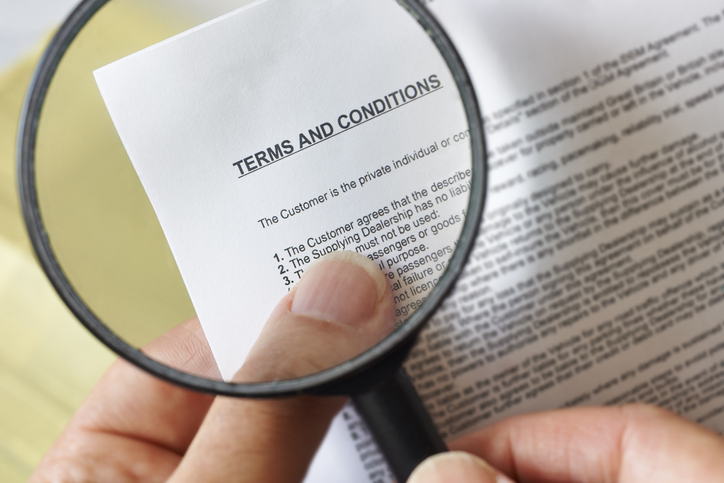 How Much Did Not Switching Cost You?

So, you didn’t switch your plan when it expired back at the start of October? We know adulting sucks and sometimes important things like that can pass you by. Between extra fees and surprise increases, your bills may have gone up. But how much did you end up paying after your Cleveland electricity plan expired? Using the estimated usage for an Ohio household, and the distribution rates, let’s look at three plans to see how much they may have charged you versus what you could be paying now.

When You Get Rolled On To A Variable Month-To-Month

Let’s say you went with Public Power for a 12 month plan. They’re one of the lower-priced plans, so this was probably a really smart decision at the time. But let’s say that you forgot to shop around at the end of your contract in October. When your contract expired, Public Power automatically rolled you to their variable rate. That means that you maybe paying upwards of 6.36 cents per kWh, even though the 12 Month Fixed rate is currently 5.79 cents per kWh. This shoots your monthly bill from $79.54, to $83.82 or more depending on your household usage.

When You Get A New Cleveland Electricity Plan

Maybe you went with Constellation instead? Their 12 Month Home Power Plan comes with a great rate, currently at 7.99 cents per kWh. But according to their Terms of Service, at the end of the contract, Constellation re-enrolls you in a new contract, and you don’t need to agree for it to take effect. Estimating a 10% increase on the price, you could be paying upwards of 8.78 cents per kWh, launching your monthly bills from around $86.05 a month to a whopping $91.05 or higher. If you’re on a budget, that extra money could make or break your careful planning.

When You Get Rolled Over To The Local Utility

Let’s say you went with Energy Harbor, and got their Safe Harbor 18 plan. Currently, that’s sitting at 7.85 cents per kWh. But what if you forgot to switch and got rolled onto the local utility? While the Price to Compare for Illuminating Co. is 5.19 cents per kWh, you’d still be facing a variable rate. So, while that means yes, your bills are lower at the moment, they could spike from cold winter weather. It’s better to lock in a fixed rate before the prices change, to protect yourself from price spikes.

You’ve been dealing with the price increases, the variations, and the extra money sucked up into your electricity. Why not start saving now? Make sure you shop around for a new rate now and don’t wait! Illuminating Co’s PTC changes in the new year, and there’s no telling exactly what winter prices could do. Lock in a low rate today, and save more on your electricity with some other useful tips and tricks. Plus, for more rates, tips, and places, check out www.ohenenergyratings.com